A Summer Wedding at Warwick House

I met Louise & Lee last month for their pre wedding photo shoot at Clattercote reservoir in Warwickshire. We do these pre wedding shoots, or engagement portraits, to give the couple a chance to get used to having their pictures taken by us, and generally just to get to know each other a bit better. Although I'd only met Lee & Louise once last year when they booked us, it felt like I'd known them for years, they're that sort of couple. 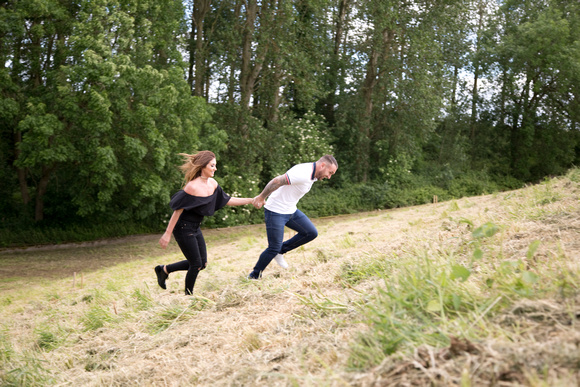 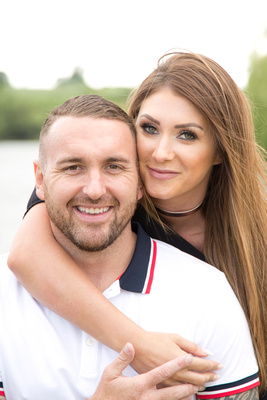 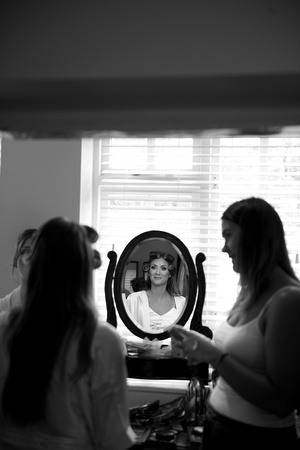 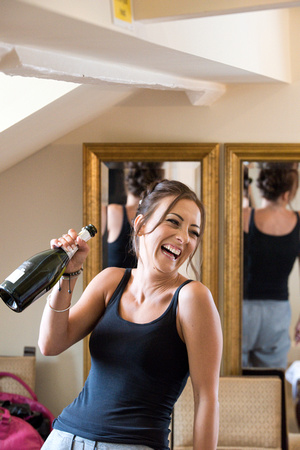 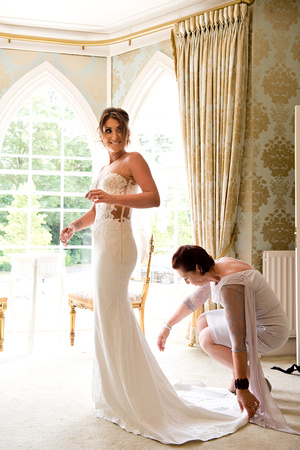 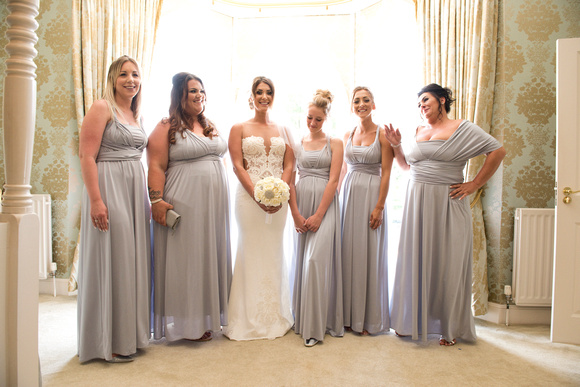 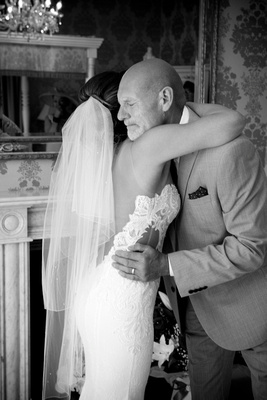 father of the bride 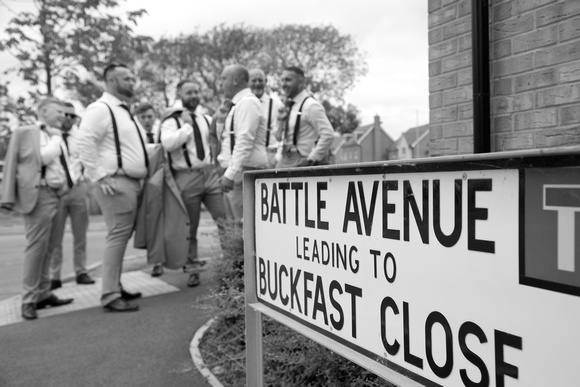 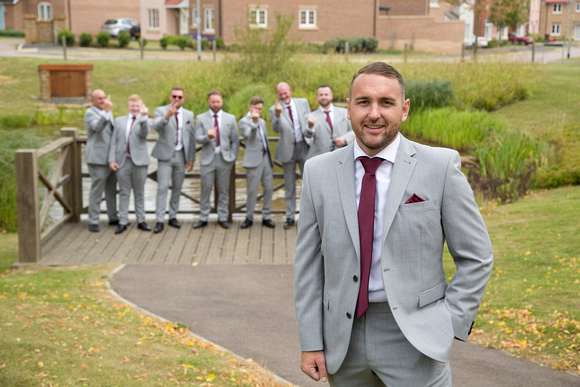 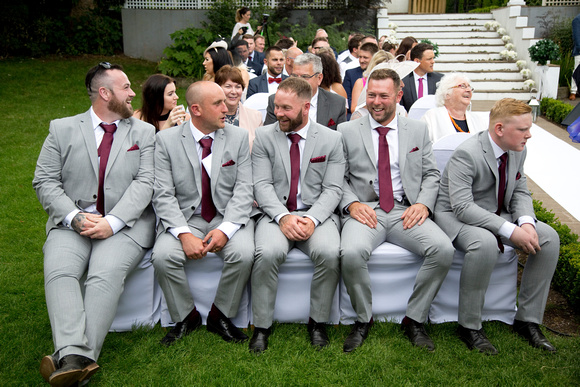 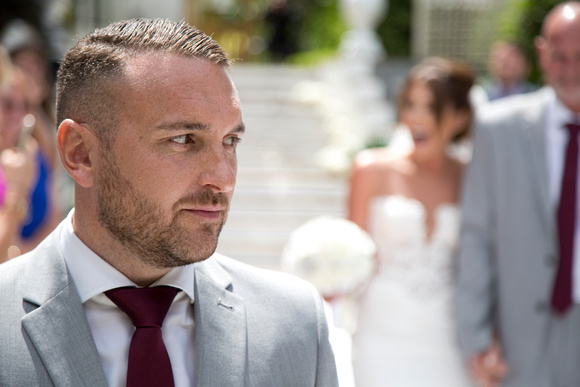 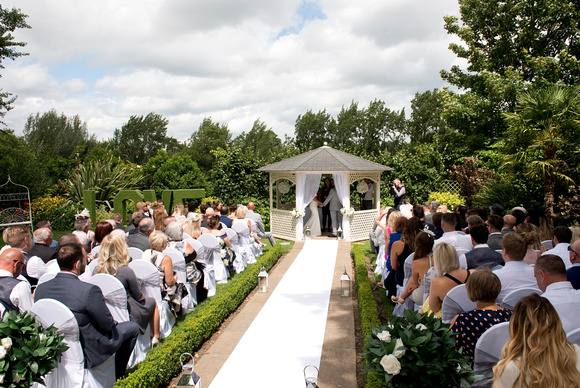 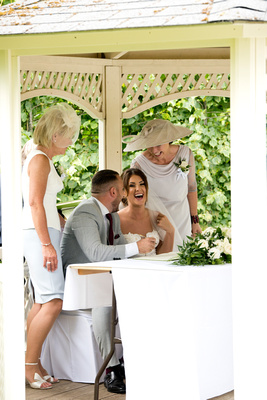 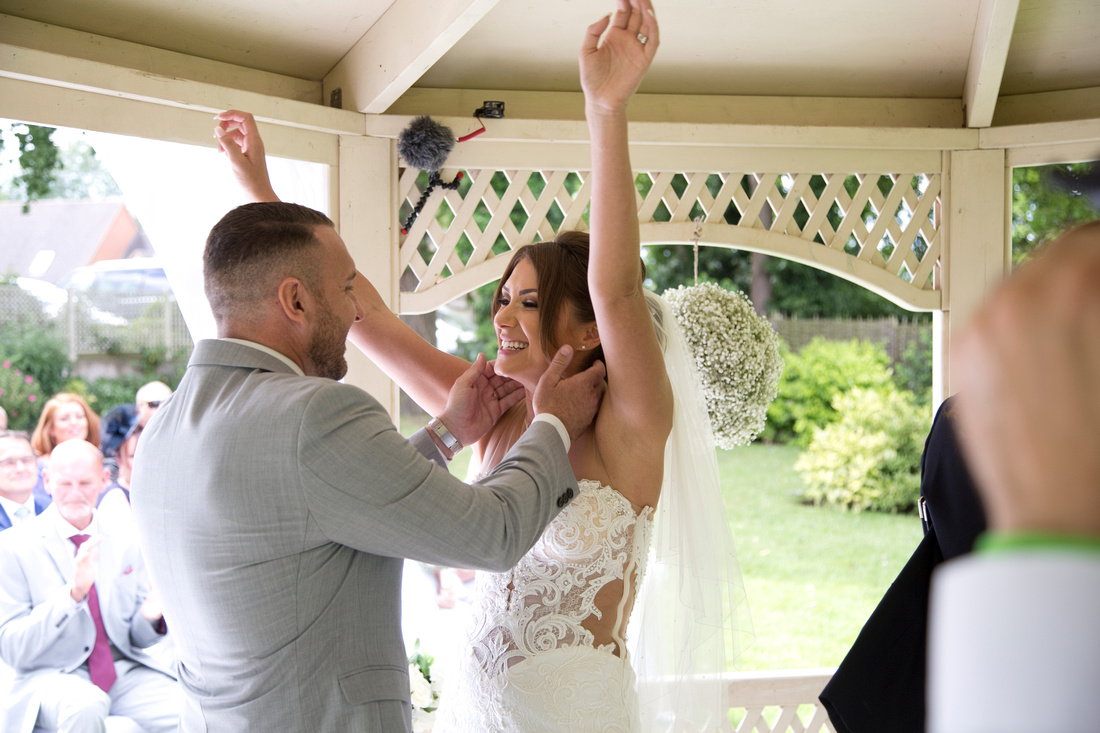 All the guests enjoyed some drinks on the terrace afterwards whilst being entertained by a magician and caricaturist. The entertainment carried on during the meal. There were three singing waiters that broke their cover after the main course. They put on a great show, they had all the guests up and dancing and congoing around the hotel. It really was great fun to be there photographing it. 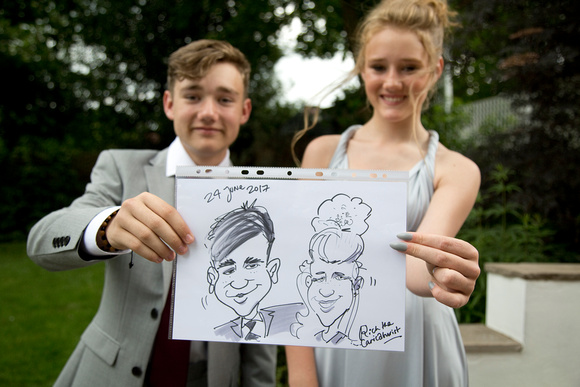 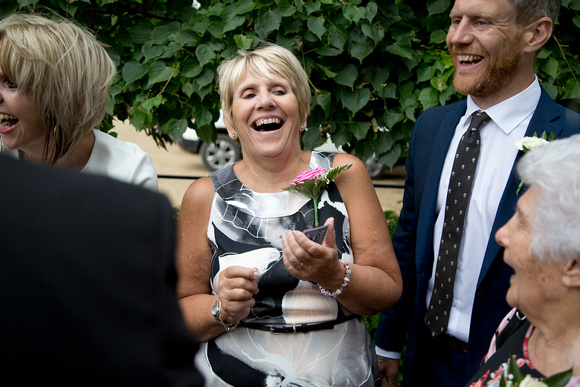 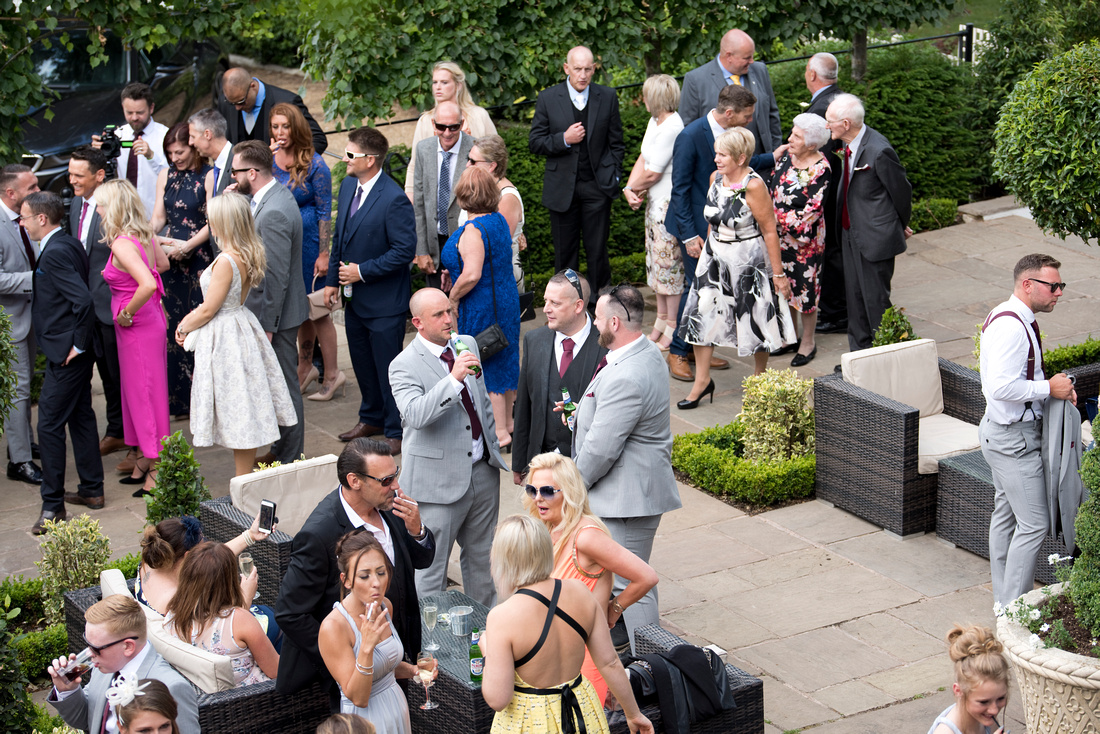 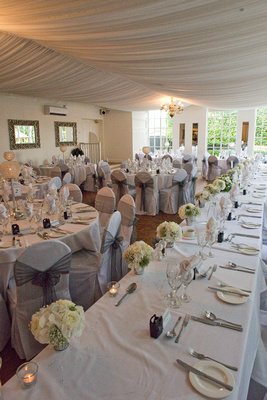 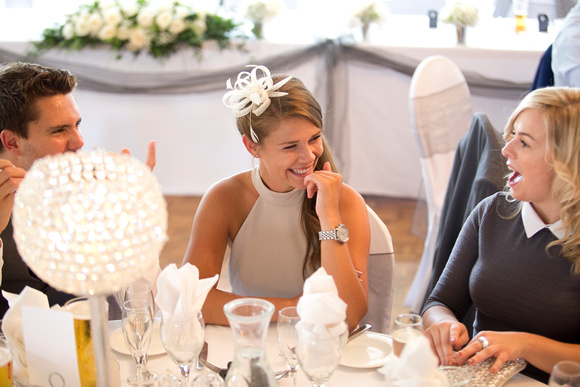 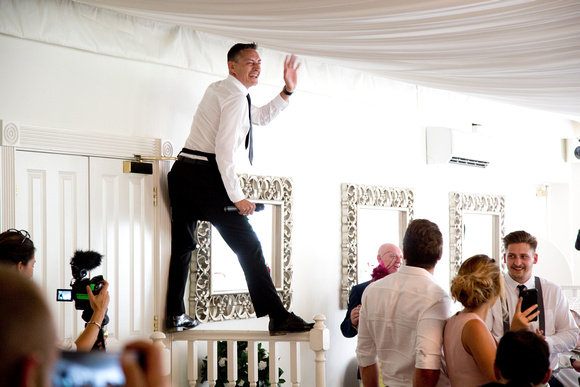 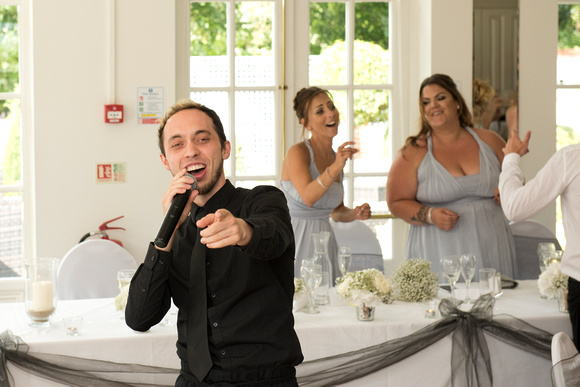 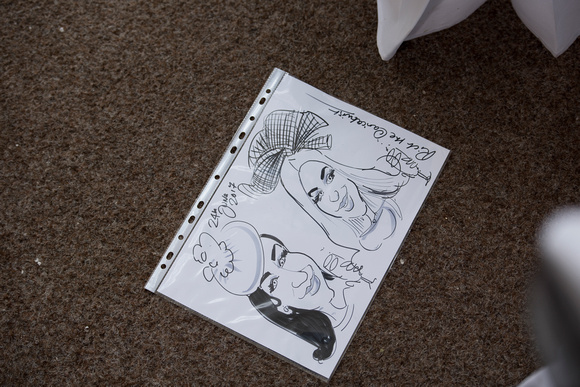 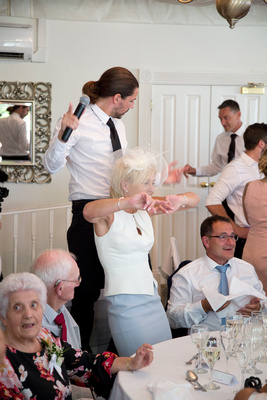 Later in the evening, some of the guests sat outside having a drink enjoying the balmy summer evening. Inside, a saxaphonist was playing along to tunes the DJ had put on, he was brilliant. The antics in the photobooth were hilarious, the sight of five naked men squeezing into a tiny space to have there photo taken has scarred me for life. 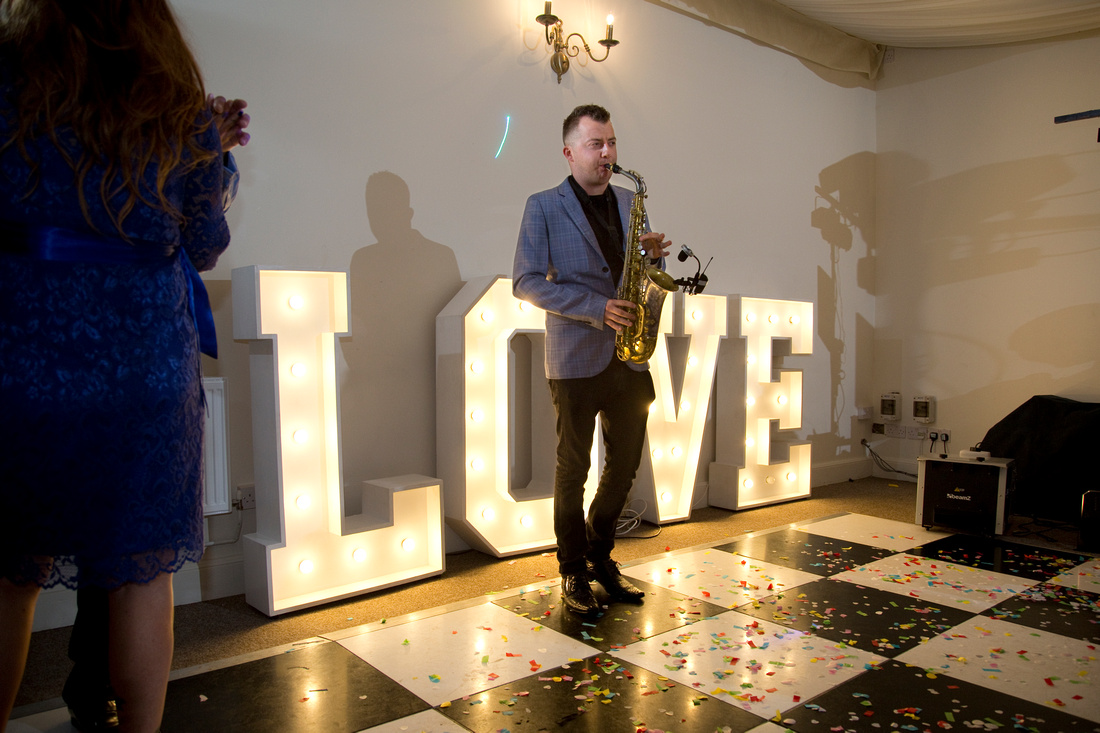 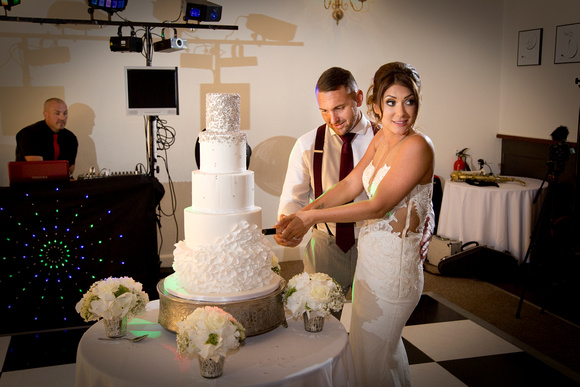 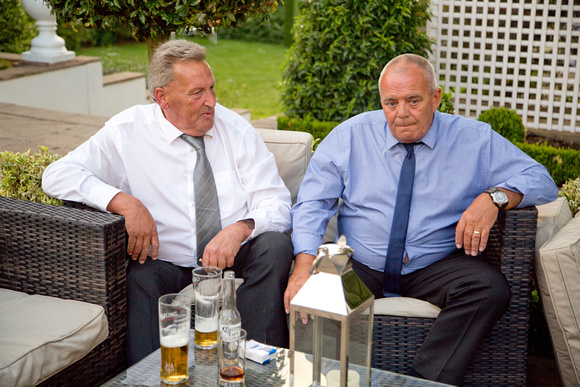 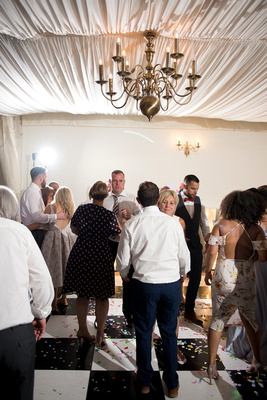 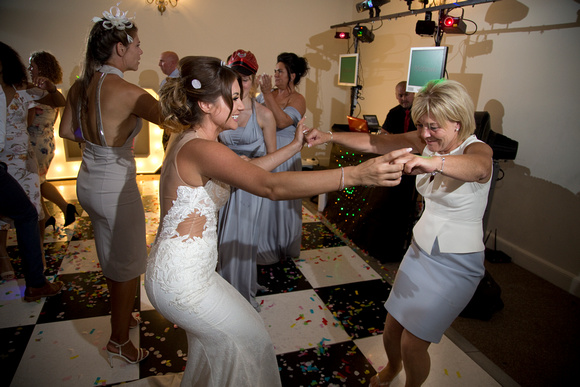